There is a trait that every man needs to master, in order to call himself a man. A trait so important that not having it can cause low self-esteem, doubt, lack of confidence, or even the lack of that feeling of being a man which men get when we are in our full masculine potential. This trait, or rather a skill which can, though through great difficulty, be learned, is how to control your frame. Frame control is one of the first thing I would urge young man to learn as they begin their life journey into masculinity and adulthood. It’s such a basic skill relating to the masculine virtues and being the best man you can be, that many other important skills and traits would be almost impossible to master without previously mastering this skill. Not being able to control one’s frame can also be damaging to a man’s mindset, since being thrown out of your frame can cause significant negative effects on your sense of confidence.

Now that I’ve hopefully convicted you that not having control of your frame is disastrous, let’s discuss what I mean by “frame control”. A man’s frame is the way that he himself frames a certain situation in his head, and his ability to project that framing upon other people involved in that situation. For example, imagine if you needed to go to a business meeting, you got your speech prepared, you’re confident that you’re going to close the deal or whatever it may be, and your frame is a very positive, go-get-them mindset. But, three of your coworkers who are also going to be on your side of the meeting today aren’t as optimistic, they’re full of doubt and self-loathing. Having good frame control means that you not only got a firm, unshakable mindset about the situation, but you are also able to project your frame upon those coworkers, so that once you show up at that meeting, you wouldn’t need to say a word, your frame would lift up your coworkers, and get them into the same mindset as your, this is the power of having a strong masculine frame.

Frame control, on the other hand, is simply having such a firm frame that once it comes in conflict with another person’t frame, who might have framed the situation in a different light than you, your frame will retain the control of the situation, and it would be your frame and mindset in which the situation plays out, and through which other people see the situation. Everybody had a frame in every situation, the thing is most people do it unconsciously, their frames and by default negative and weak, and it is very easy for you to take control and put them all under your frame. However once in a while you will come across a person whose frame is so steadfast that it will present a challenge to you to put him or her under your frame. This mostly happens in dating situations where the girl already has a first impression based opinion about you, that’s why most dating could be simplified via simple frame control, but it’s also prevalent in business and other situations. Having someone with an opposing frame to yours win in the game of frame control is something that you never want to happen, not only does it undermine your mindset and may go against your interests, but it also effects your confidence, since losing control of your frame is akin to loosing a social, nonviolent battle. It can destroy your self-esteem At that moment and lead to you being under the control of another man’s frame. If you cannot defeat another frame, and most of the people in a certain situation accept a frame different than your, at least fight to retain your frame from your point of view, in other words try not to be socially pressured into accepting a different frame from the one you already developed about the situation, because if something goes wrong, you can easily step in with your own frame and still benefit, or at the very least you will protect your interests by staying in your frame.

There will of course be those situations where you simply didn’t have the time to develop your opinion about an ongoing matter, or a situation would arise in which you are completely uninterested about what is going on, it is still important to remain in your unmoving masculine frame, not to be easily swayed b the people who may care about the outcome of the situation or that may already have an opinion on the matter, since accepting their frame without proper inner motivation to do so rarely leads to you benefiting from it and can even damage your goals in the long-run. Accept to opinion or point of view lightly, keep an unchanging frame until you have gathered enough unbiased information to change it, don’t let emotions dictate your opinions, remain the stable Stoic you should be as an alpha man.

There will of course be those people who will deliberately try to bring you down, on how to deal with this kind of negative influence in your life, check out our article on How To Deal With Assholes.

One of the problems of modern men which is tightly connected to the downfall of traditional masculinity in our society is that men are more and more subject to their emotions, and while I’m all for expressing your emotions in proper ways in the right time and at the right place, allowing your emotions to lead your opinion and forming a frame based upon your emotions leads not only to you being on the objectively wrong side of the argument, but also to lowering your reputation and more importantly your value as a free thinking man. You were given the gift of intellect in order to correctly assert what is right and what is wrong in a certain situation, don’t allow your emotional monkey-mind to dictate your opinions or actions. By staying in a Stoic and masculine frame, you remain in control of the situation, and signal to other individuals involved that you yourself are a player in the social game, rather than just someone who is there to be swayed left and right, being stable and not allowing your emotions to control you while you form your own opinion and defending it is what string masculine frame is all about. 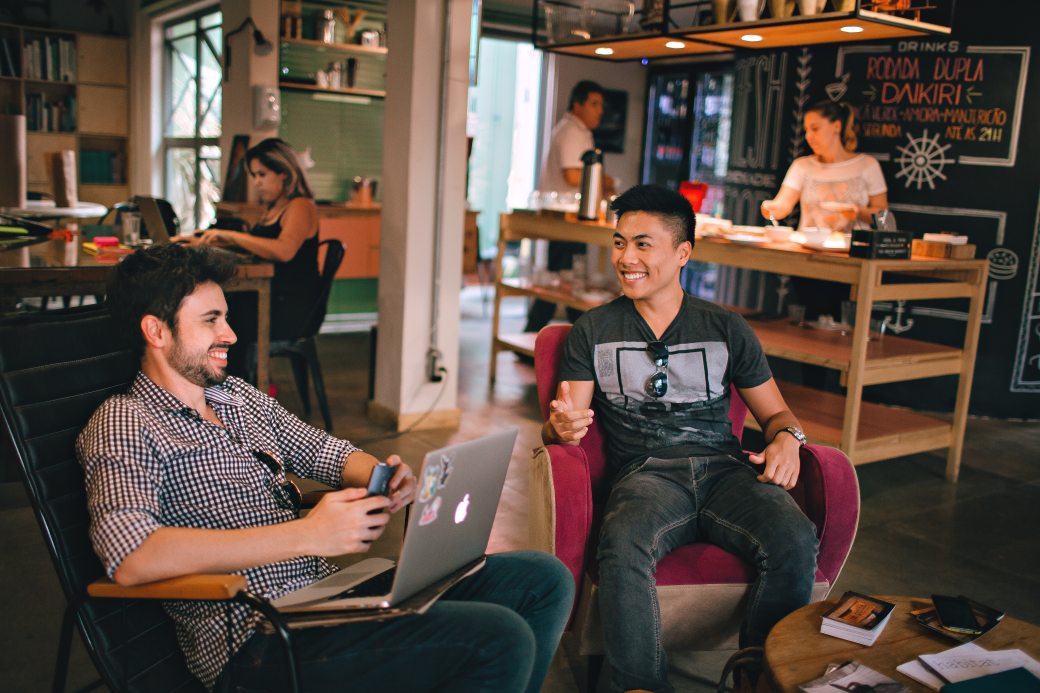 One of the principle things which can help you in controlling your frame is your mindset. Having a weak, insecure, unstable mindset causes you to develop insecurities and leaves you open to making error which could have been avoided if only you stayed in your frame and had a stronger mindset, that’s why endless self-improvment, self-motivation and discipline is needed to develop a good mindset, to take control of your frame, and to be the best man you can be.
All in all gentlemen, having a strong Stoic frame will help you win in social conflicts, take control of situations and influence people you need to influence in order to succeed. A good man is not a man who yields easily to outside influence or the one to whom social interaction comes as a burden. Develop your social skill, develop your mindset, and take control of your frame.

For more information and a helpful video guide to taking control of your frame, check out the links below: